Pavala has diverse cuisine cultures, influenced by religion and ecology. This page contains some of the most popular and staple dishes from the world's various cultures.

Cheese is widely enjoyed on Pavala.

Makes use of sugo, ketae, various still unnamed others. 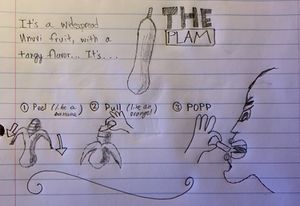